I would sit there ardently paying attention to her quizzical reactions that seem to remind me of an impression;vintage gold cast upon steel and still as malleable and light as copper.. Yes I had seemingly just tagged an impression of her to the characteristics of metal yet the conversation we were having was quite fluid.. She would speak so lightly about heavy matters of heart,which by the way churned my guts a bit.. Now coming into terms with what she described as grace..

And my mind panned out yet again to her features mostly her hair.. Locs that had seen her dreadful and bread-full days.. 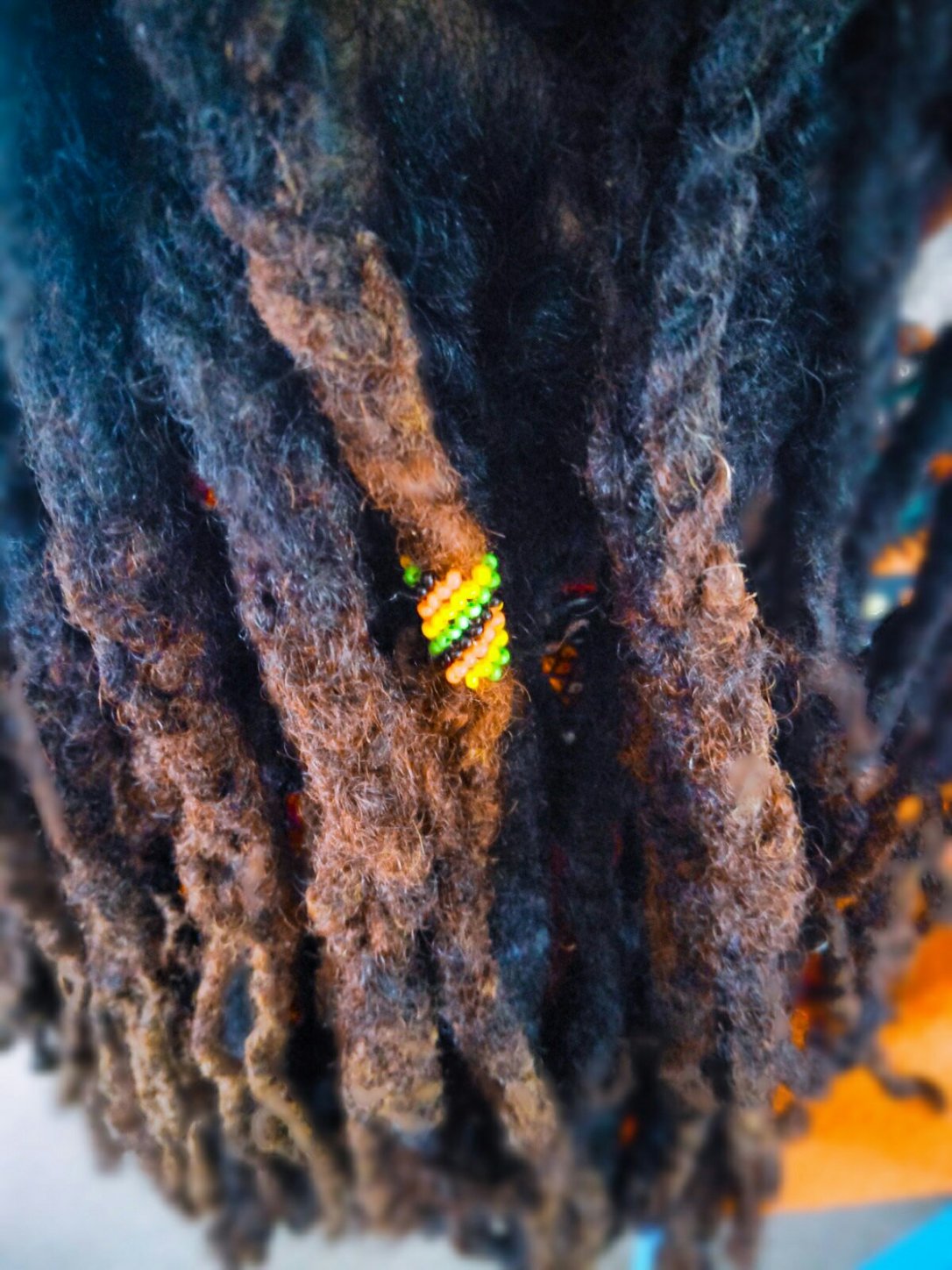 ..8 years on her head,that altogether gave her an artistic appeal adding on to a demeanor that seemed light in her heavy steps. She seemed to be gathering wisdom in her head,where silence sneaked in between a conversation. Until she fully caught my attention when..

Photographer. Poet. Writer. Human. I love Photography as a way to connect both with the world and its habitats. Poetry is what defines me, character made of many words and hidden meaning behind fanciness. I write for myself but I share with the world. I'm human thus subjected to every emotion that comes with love, grief, happiness, joy, hatred and most of all, the need to overcome my own demons. View all posts by DarkLight 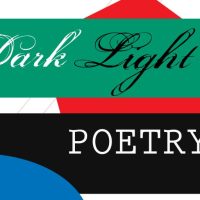 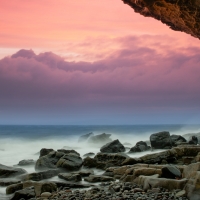 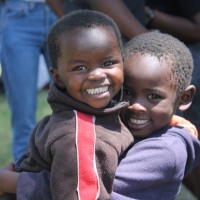 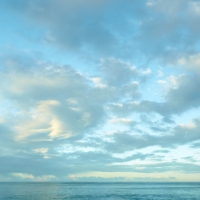 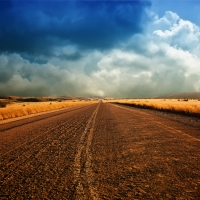